So turns out I’m married to a photographer/videographer (amongst other talents) and while we were living on the island, he made some videos that would be a shame to go unseen. There’s no rhyme or reason to any of the following footage, besides me wanting to keep them on record and wanting to share them with you!

1. Most tourists stay on the south coast where the white sand and hotels are located while a few may hit the west coast to explore a different kind of beach. Meanwhile there’s beautiful nature and wide open waters on the east and north coast! Here’s a video he filmed with Cole to show off the less popular edges of Barbados.

2. This little video is of a spontaneous day out we took to check out the surf and sights. The hitchhiker at the end was my favorite part!

Afternoon out ending with a hitchhiker!

3. You all can recall Hurricane Irma, the storm that took over the Caribbean and damaged Florida back in 2017. What you may not of known is the beautiful sky and awesome surf it brought to Barbados! Well, here’s a look from a surfers perspective. 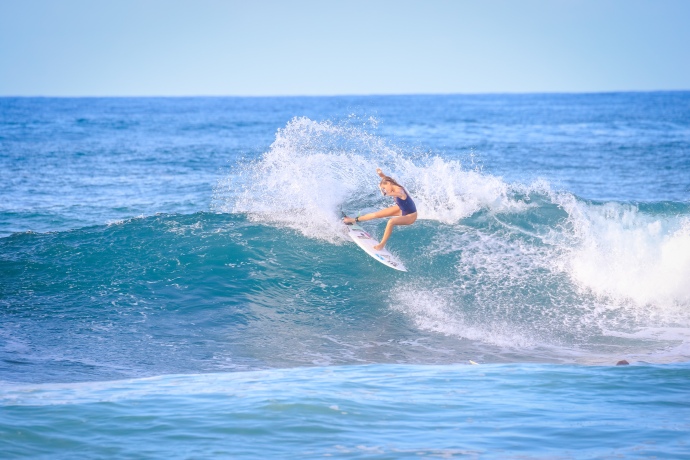 4. If you know this blog well enough, you know that Cool Runnings is my ultimate favorite when it comes to excursions out at sea. On this day, we were gifted a treat on a a different catamaran called Tiami… Enjoy! 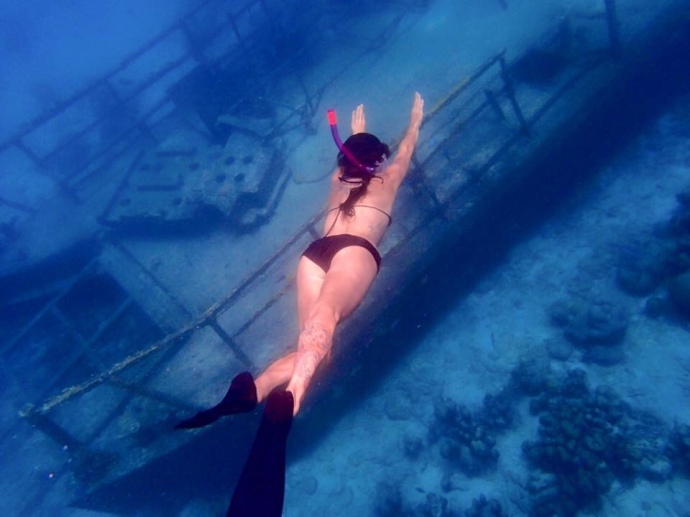 If you’re familiar with Stone Sharp Images, you’ve probably seen several photos captured by Matt during our stay here. If you haven’t, well then I suggest you do! Until next time Barbados…