I’m excited to announce a mini trip as Ryan and I took a ferry to Tobago (the smaller island of the two that make up the Republic of Trinidad and Tobago). He’s never been there either, so that alone is thrilling. Although I love to be shown the ropes by a local or even be the tour guide myself, it’s always refreshing to explore new ground with fresh eyes!

Ferry time! We were warned of the journey as it’s been nicknamed “The vomit comit” due to the rocking of the boat and the guests who get sea-sick. Assuming this was an exaggeration, we booked our tickets and joined the ride. Instead of telling you about the puke filled sinks in the washroom or the sound of the poor woman next me reaching into her guts and aggressively dry-heaving for 2 hours, I’ll stick to a few photos and the mention of a new friend, Eric. His kind eyes caught mine as I was on my tipy-toes scouting out the cafe in hunt for a snack. A big smile and quick chat lead to an exchange of information and the possibility to connect again. We’ll see! 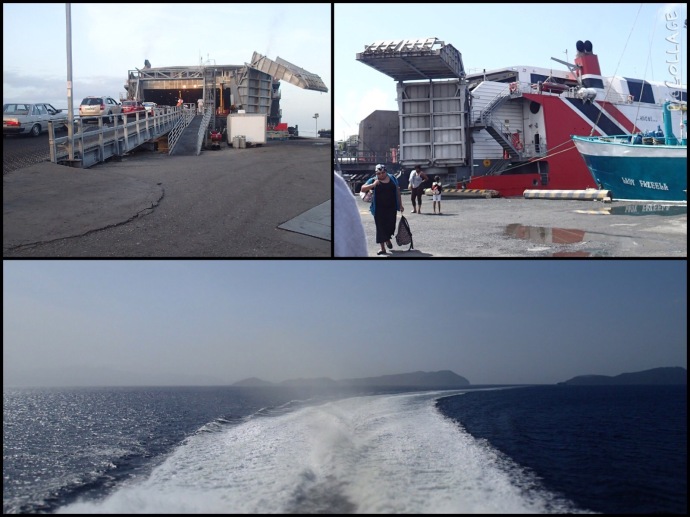 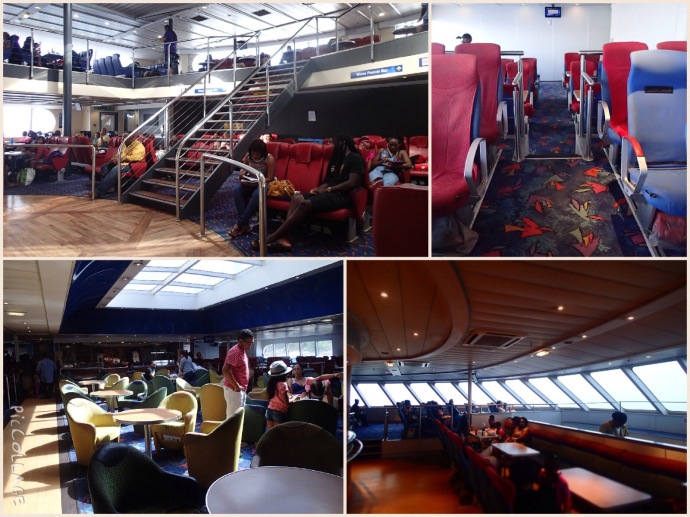 Snack? Ryan went with an order of a ham sandwich and got a pile of pork next to a bun.  Whatever works. I snagged an apple and paired it with my hidden bag of seeds. 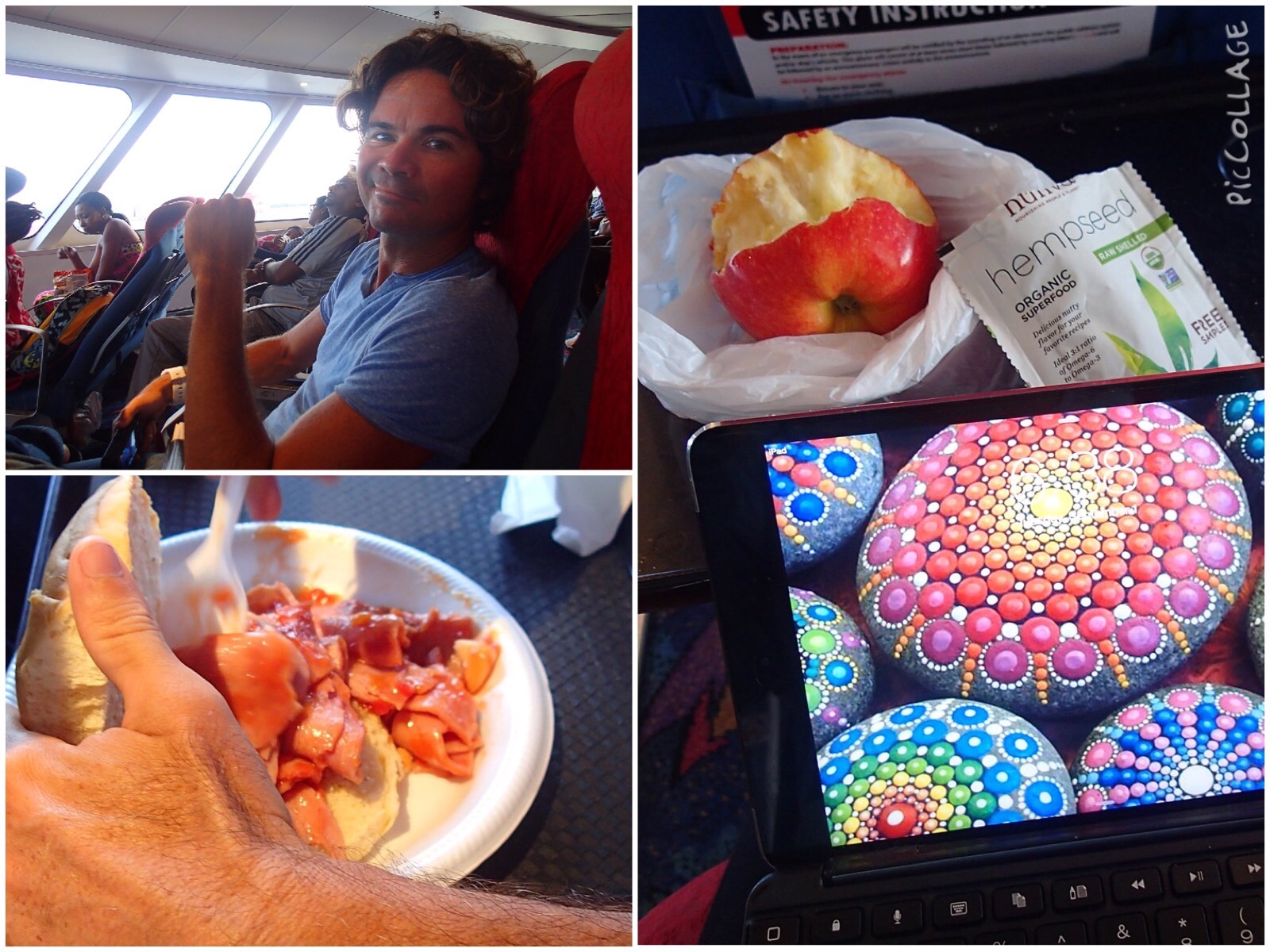 Arrival! First things first, get a set of wheels. Thankfully Ryan was keen on the idea of driving since:

A. They drive on the left side of the road.

B. Driving in Trinidad and Tobago is an adventure in itself! For those of you who’ve been to Mexico, T&T drivers make south of the border look like a merry-go-round!

C. Our rental car was straight from Japan. As if all of the above wasn’t tricky enough… what are “carwings” and should I be nervous? 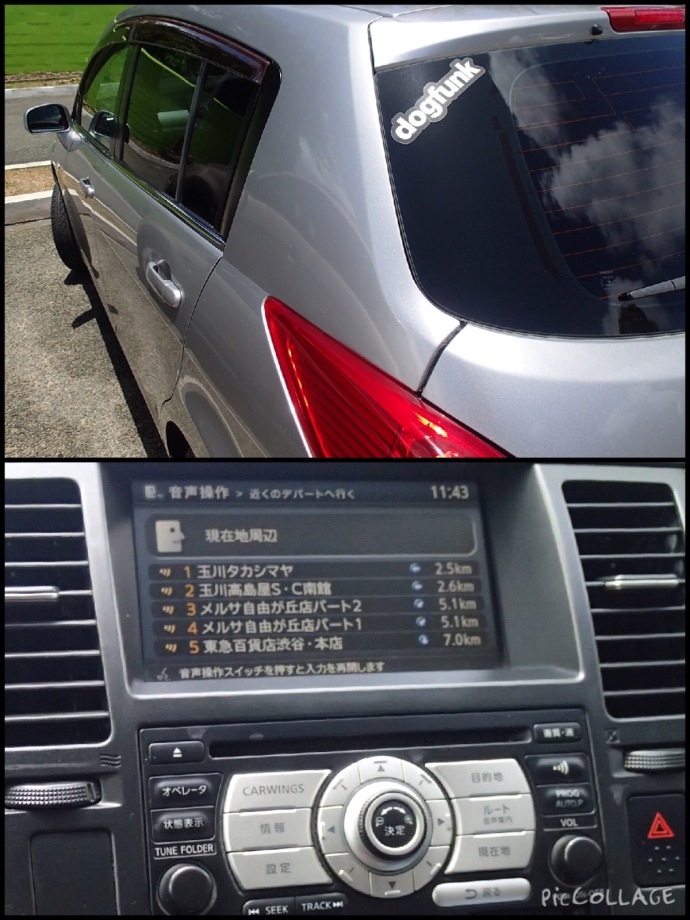 Since we had a car and a minute to pass, we thought we’d check off one thing from the “must do list” for Tobago. We dove right into a popular spot which is known for it’s curried crab and dumplings. Store Bay is a popular beach due to it’s white sand, umbrella covered chairs and the many options of food, drinks and sweet treats. I can understand why tourist and locals alike come to take in the afternoon sun! 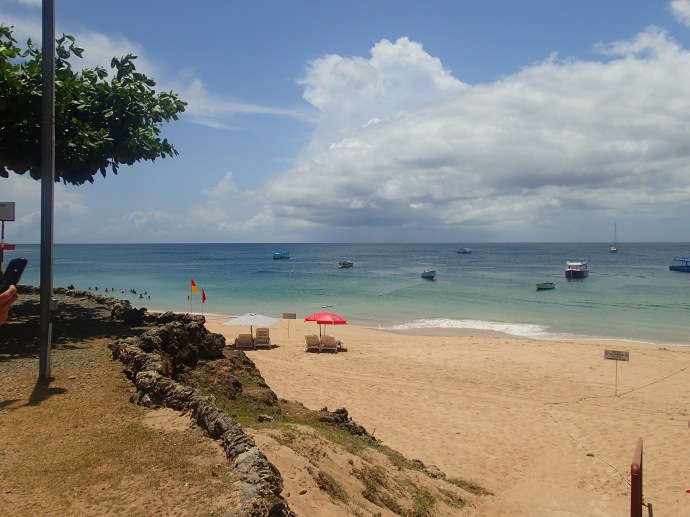 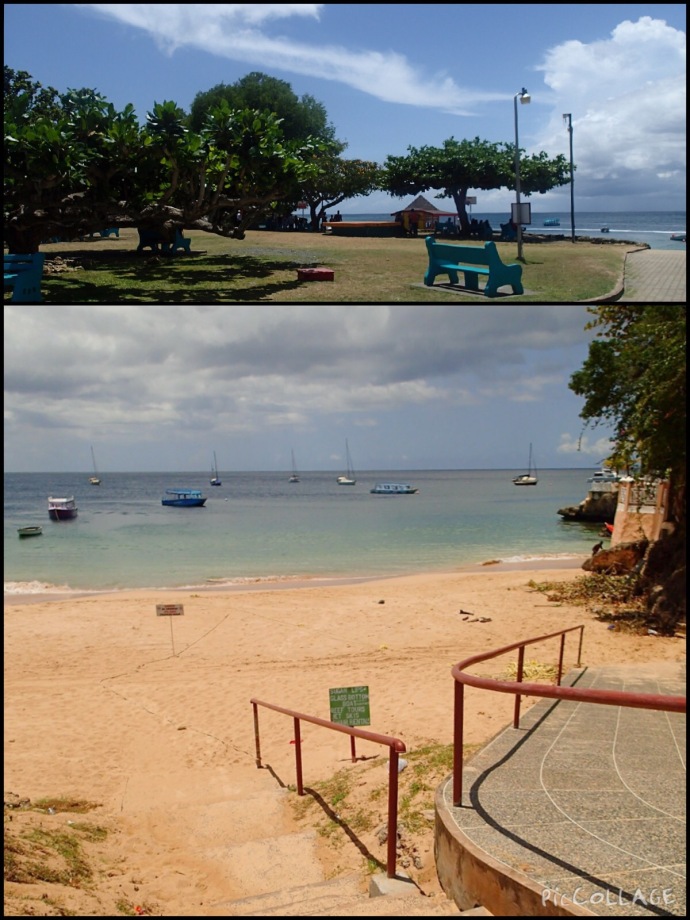 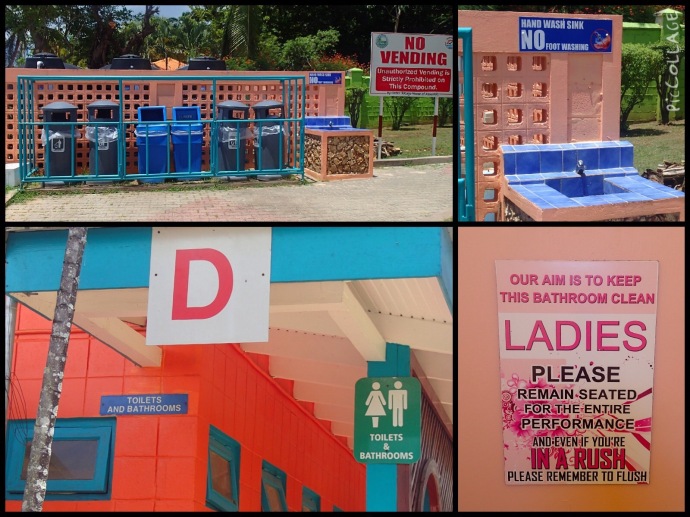 Unfortunately when we arrived, most of the food stalls were closed or hadn’t received their products yet. Still with plenty of options, Ryan went with Conch and dumpling and I got excited over shark, callaloo and salad. Little did I know that it was deep fried shark, a few pieces of lettuce with a brick of macaroni pie. Oh well, learning as I go! 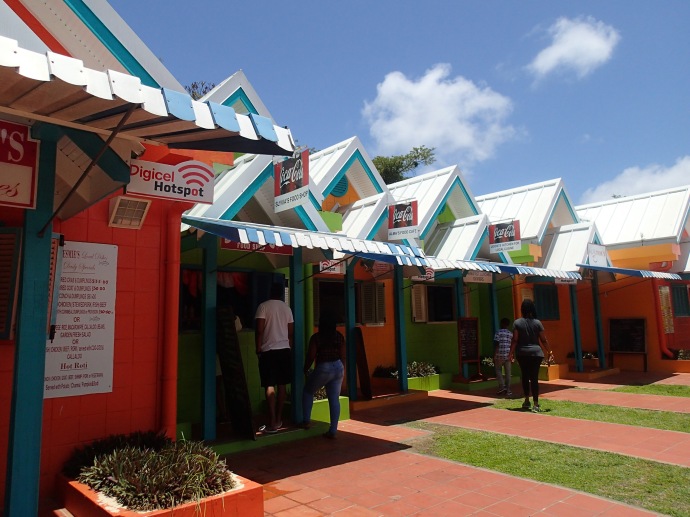 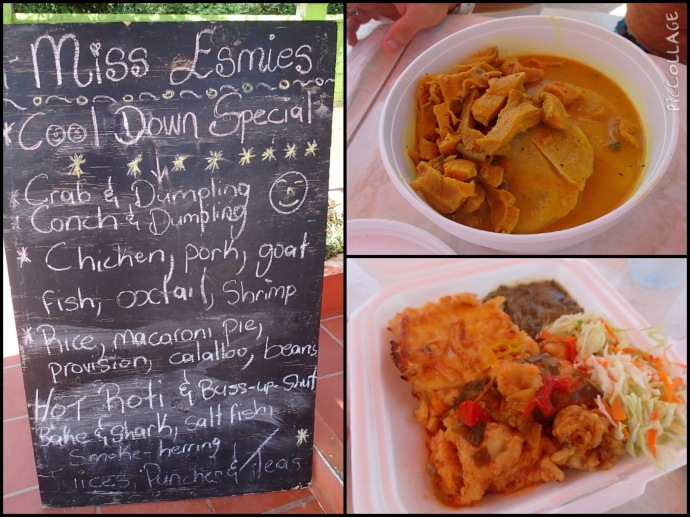 With no specific order, here’s a photo tour from the passengers seat as we made our way through various parts of the island! 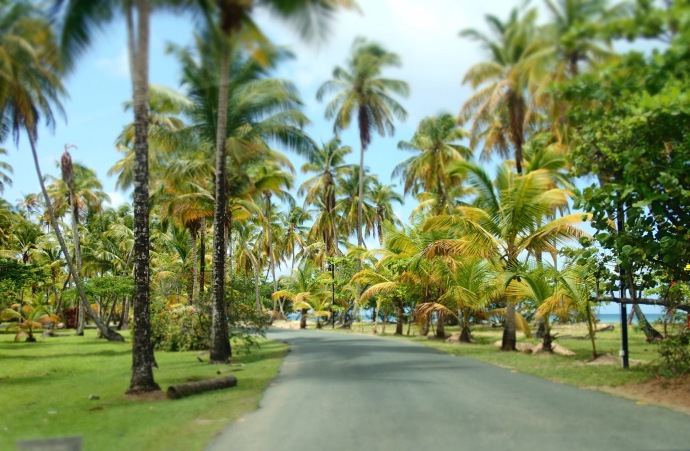 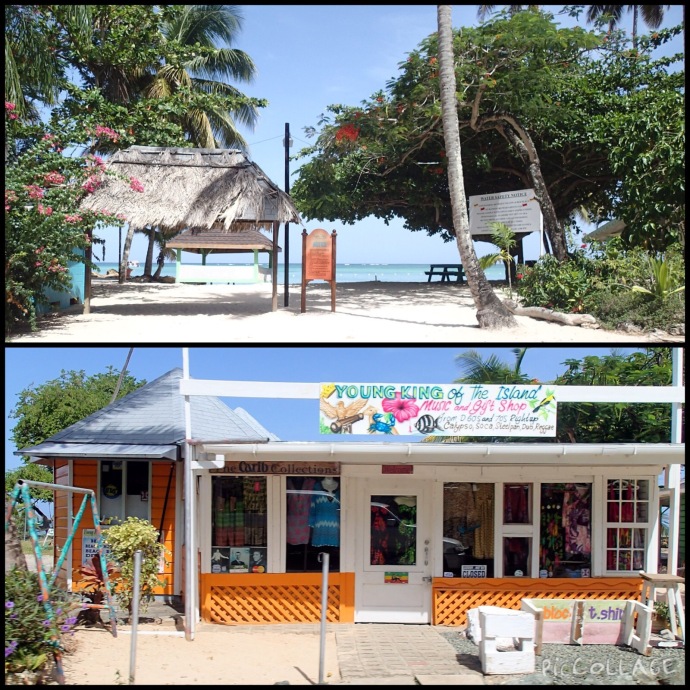 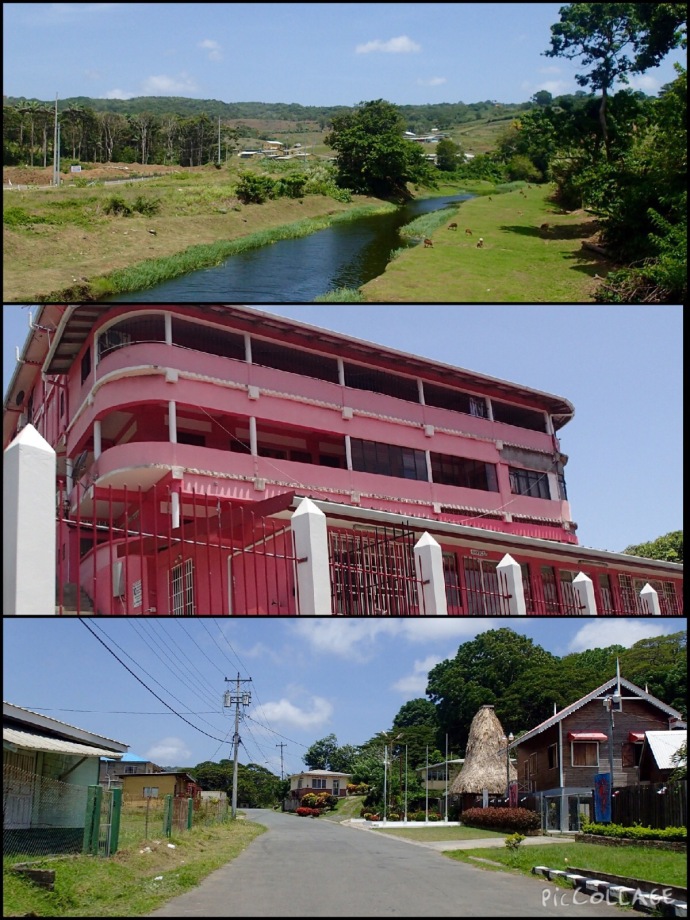 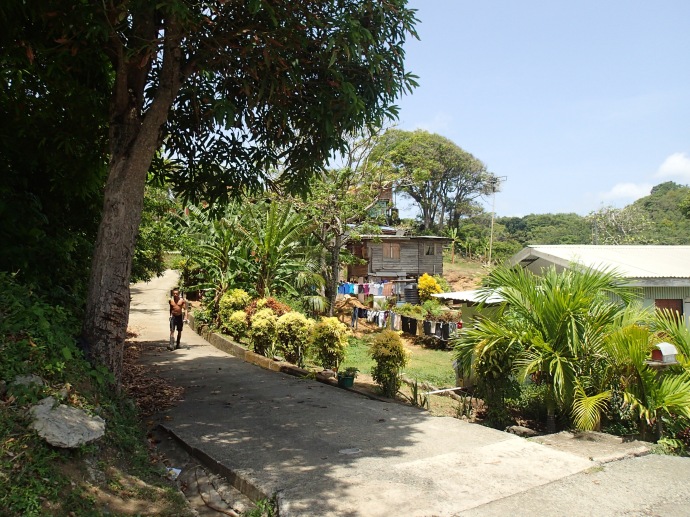 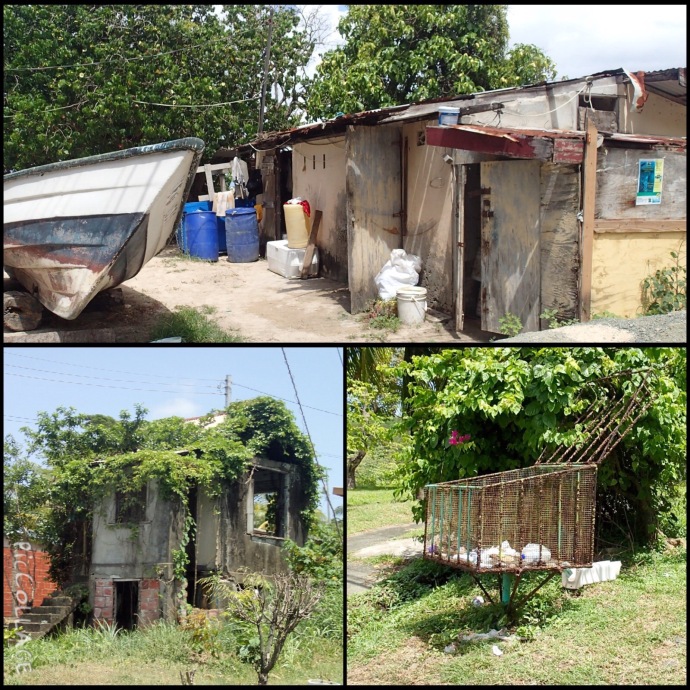 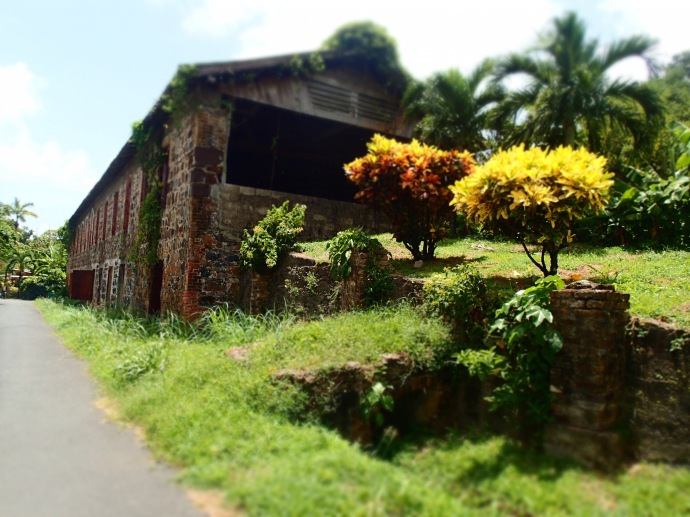 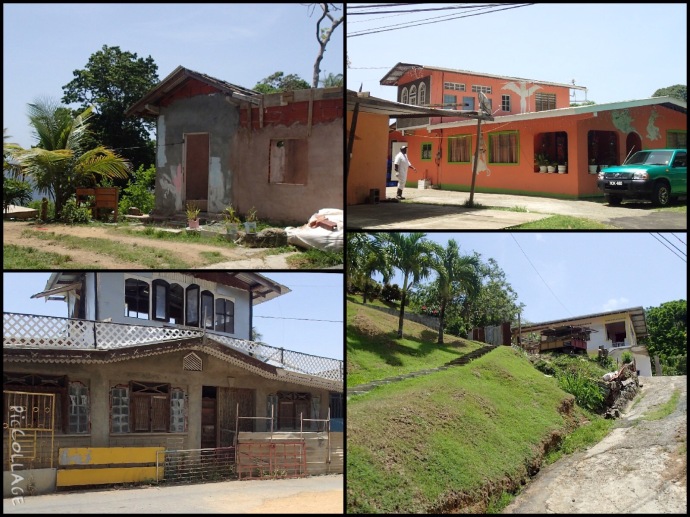 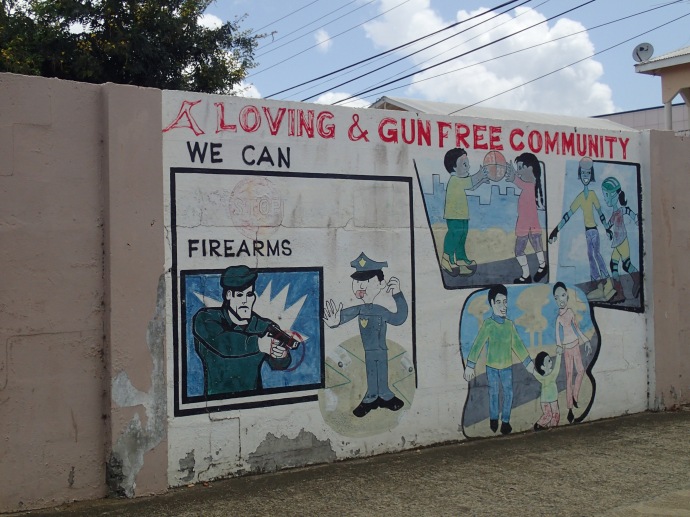 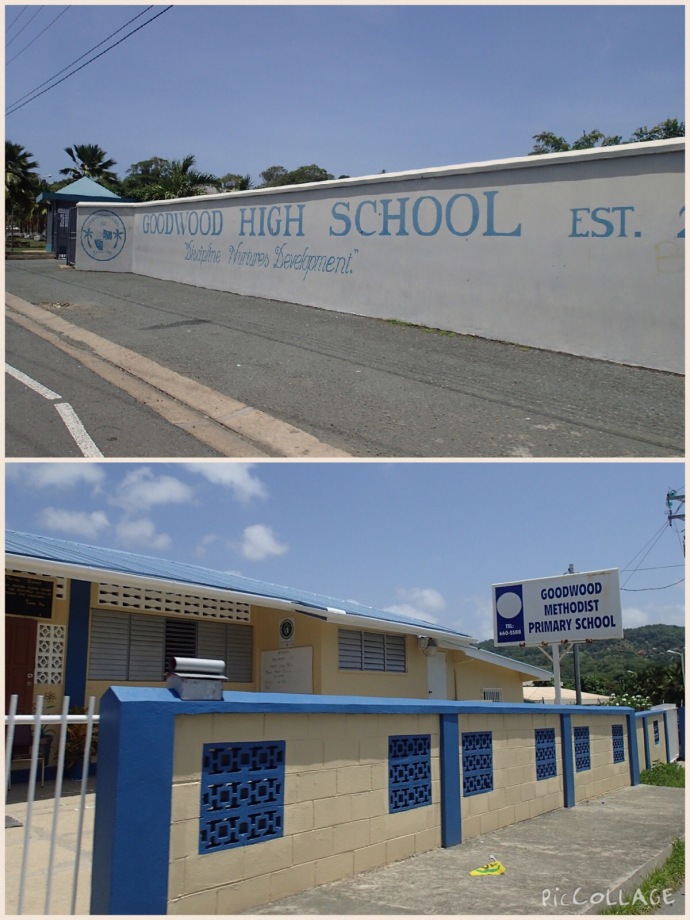 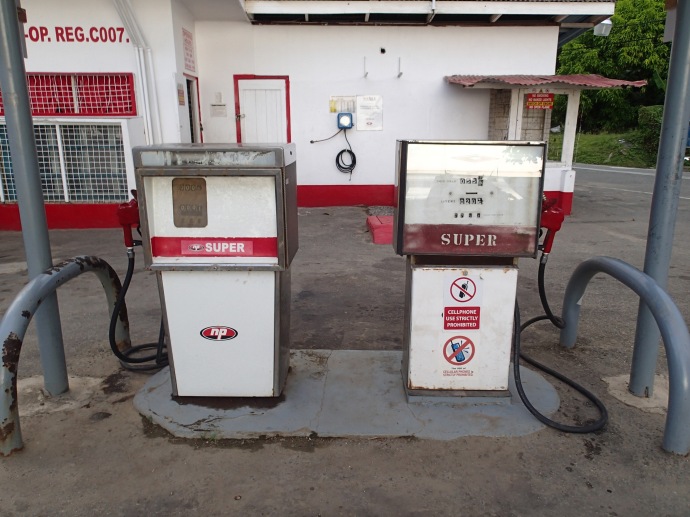 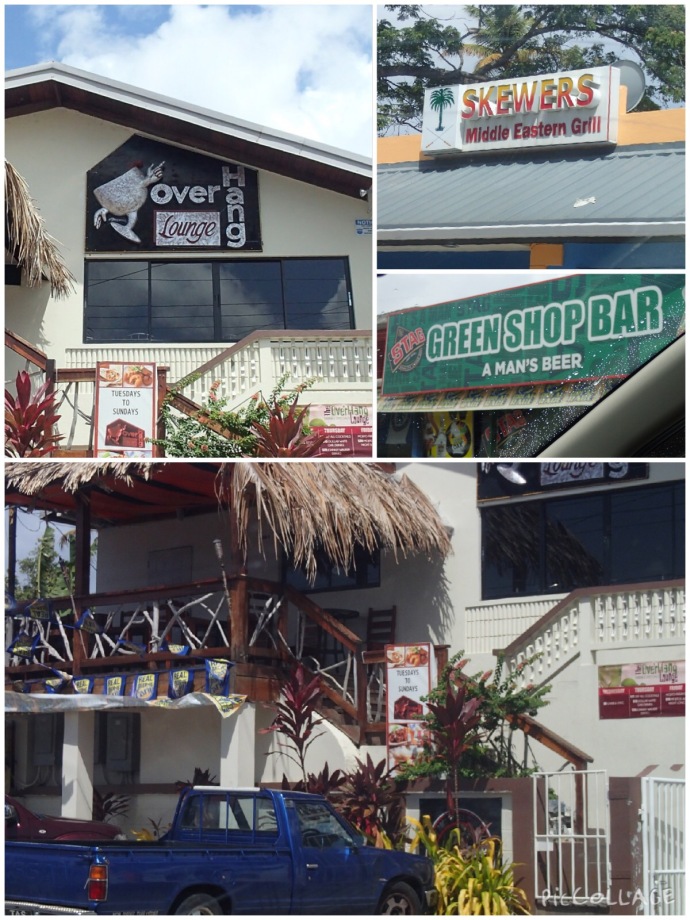 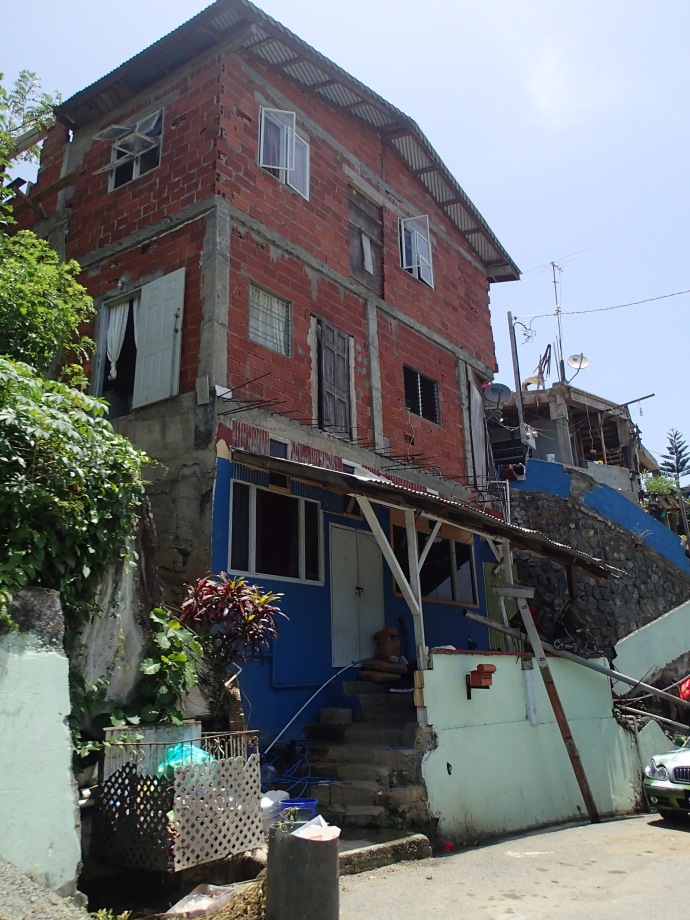 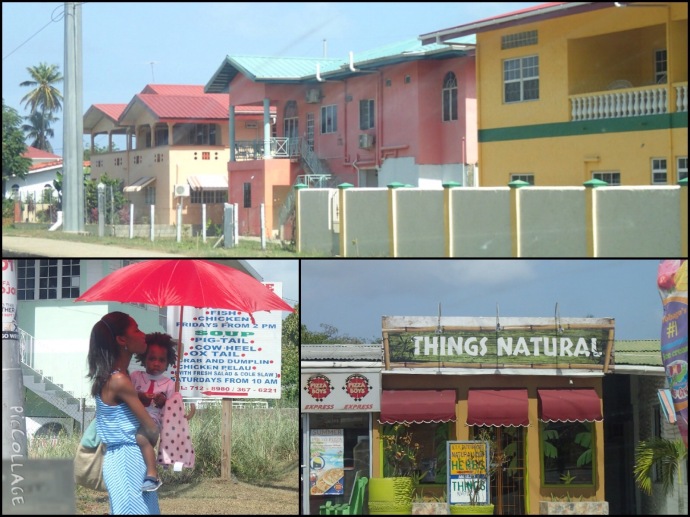 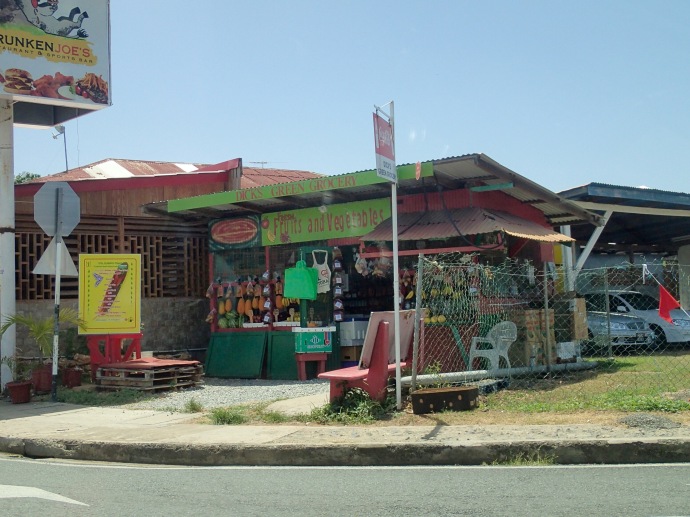 I’ll leave you with this amazing shot taken by Ryan. 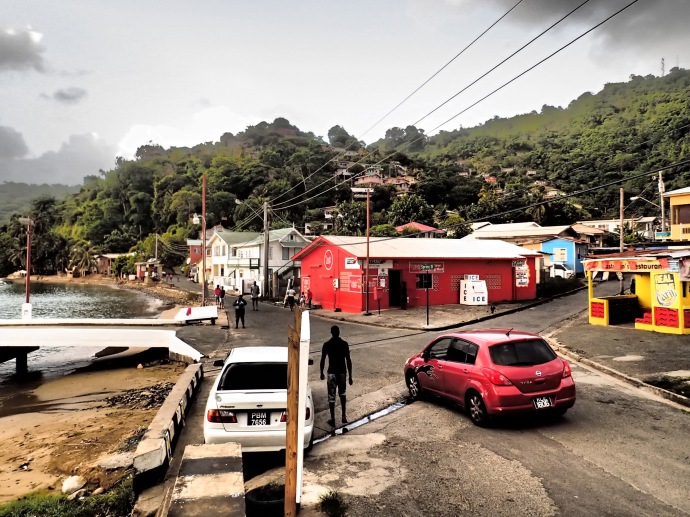 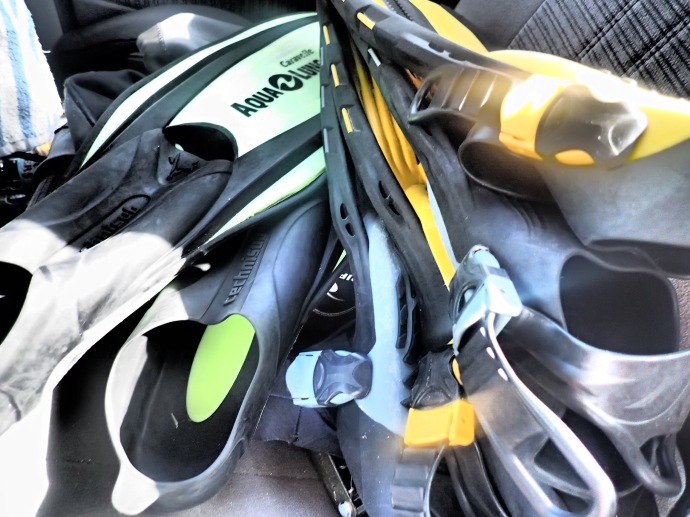