7 reasons to ride a bike

1. For the health of it! Cardiovascular stimulation is a peice of the pie of fitness (did someone say pie? Mmmmm). Cycling just 20 miles a week reduces your risk of heart disease to less than half that of those who don’t exercise at all. 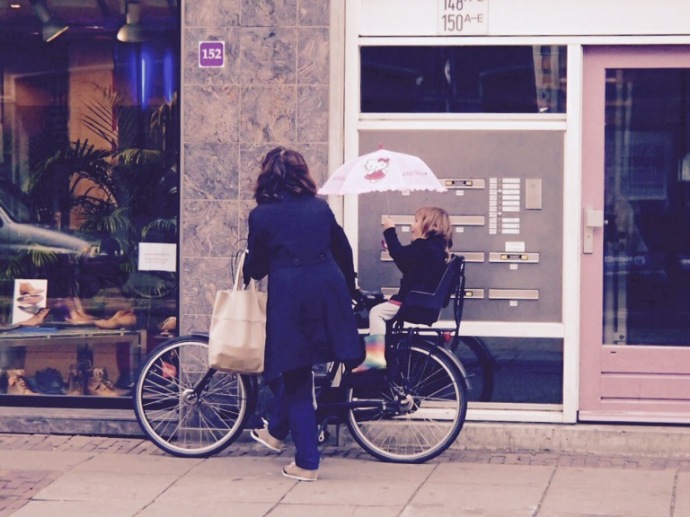 2. Breath of fresh air, ahhhh. So we don’t leave plastic bottles in the sun due to the cancer-causing toxins released, but what about the interior of your vehicle that bakes all day in the heat? We climb right into the chemical box and drive for hours.  Not to mention our poor environment and the fumes we inhale by simply starting the engine.  I vote to hit the trail and breathe the green. 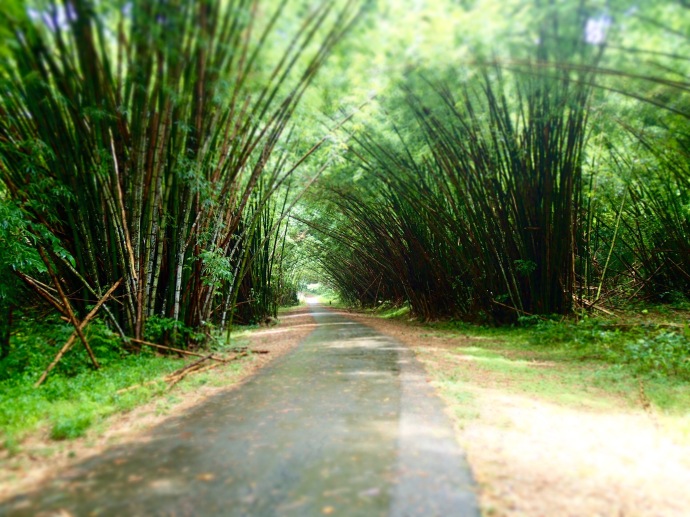 3.Care to shed a few pounds? Riding your bike for an hour burns anywhere from 400-700 calories an hour while sitting in your car or on the couch burns a whopping plate of boredom with a side of time to snack. I wonder how many calories you demolish by carrying your bike?

4. Sexy time! The Harvard University found that men over 50 years of age who cycle for at least three hours a week have a 30 percent lower risk of impotence than those who do little exercise. Keep it up! No pun intended.

5. Money hunny. According to research from the University of North Carolina, people who cycle for 30 minutes, ﬁve days a week take about half as many sick days as the lazy-o-man. 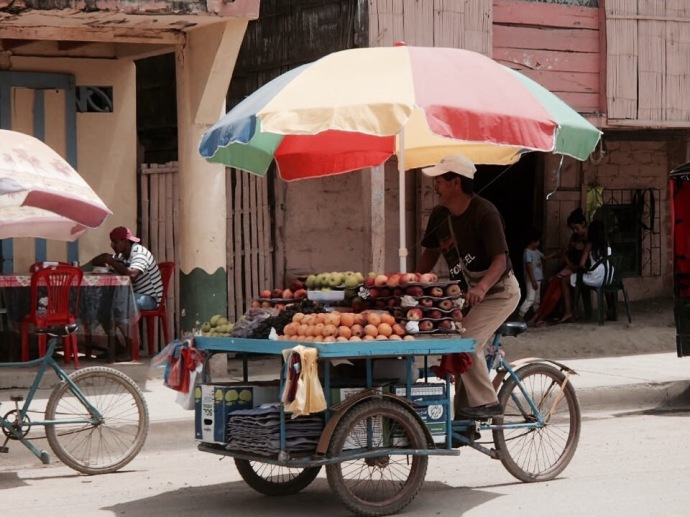 6. Light bulb! Illinois University found that a ﬁve percent increase in cardio ﬁtness from cycling led to an improvement of up to 15 percent in mental tests. That’s because cycling helps build new cells in the hippocampus (that funny named region of the brain responsible for memory). Say what?! 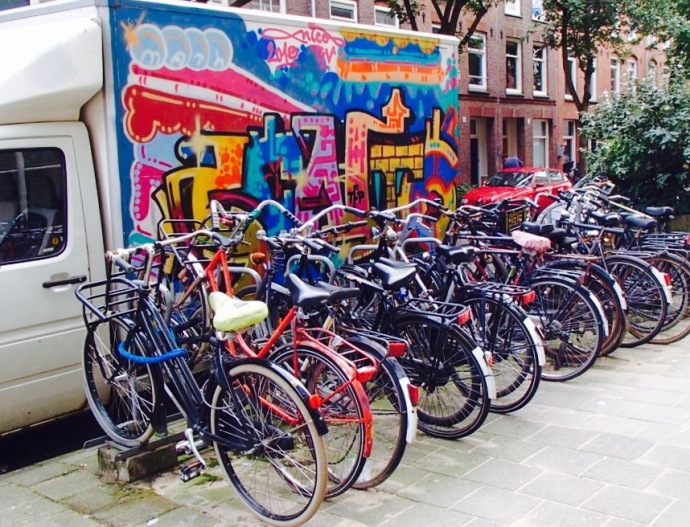 7. All the cool kids are doing it! Some of my most fond memories traveling abroad involve me, 2 wheels and happy people! 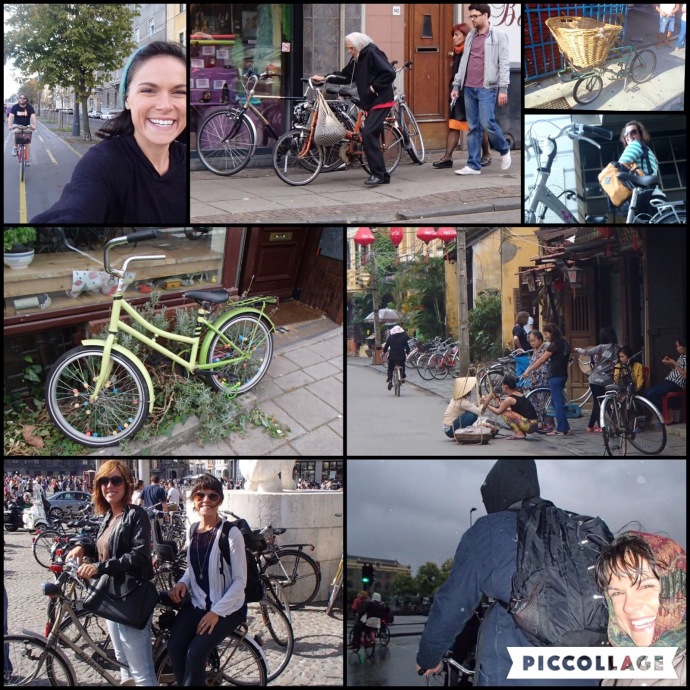 Hayden, thanks for the unconditional support in my crazy lifestyle. You’re the type of person everyone wishes they had in their life. Champagne forts, bike rides, sushi love, stupid humor, the list goes on. You’re the best! Plus you always let me win shooting pool (side kiss wink face). So grateful you’re my boy…