It all starts with a “Hello”.

Ok ok, I know it’s been awhile since I’ve posted but I’ve got wonderful reasons why. Let me catch you up on just a portion of last months beautiful connections and reunions Ive gotten to experience.

First up, we have an outstanding host turned friend that took me in while trekking New Zealand. From Wellington, I bring you (again) Regina! Here we were in new Zealand followed by a photo of us now! 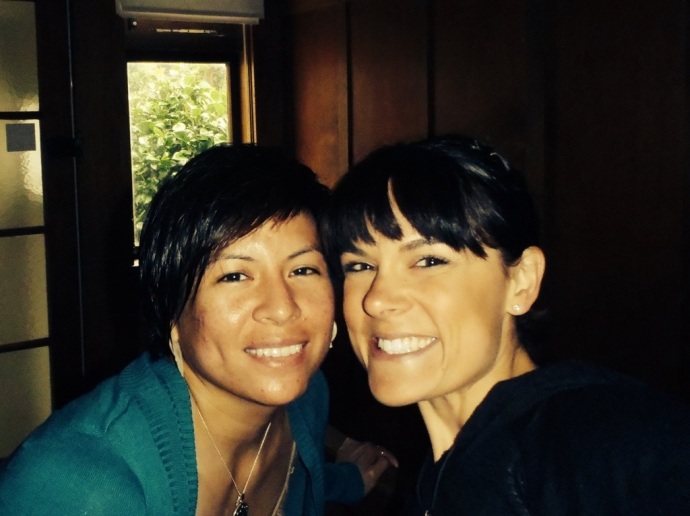 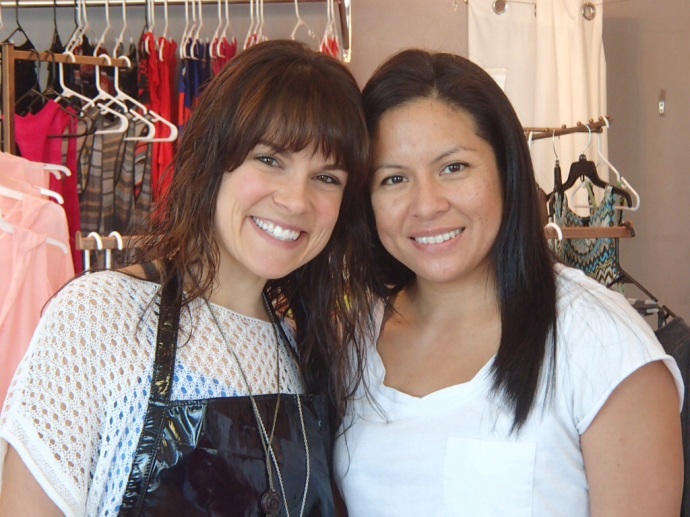 Her and her husband Mike came to the states in the beginning of a backpacking journey through North and South America. My heart is filled with excitement knowing the path they’re about to experience. Congrats my friends!

On this night, we went down to Sutter street with Freya (you read about her in the previous post) to show them the popular walk of Folsom. 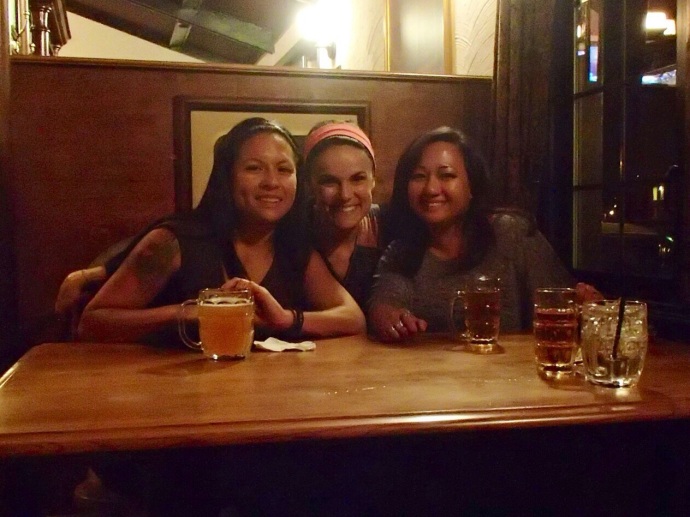 Handstand shot? Of course! Thanks to the help of my world traveling buddies, we created a tri-friendstand! Any guess on how many attempts to capture this photo? Maybe 2, 3… or 30, nobody was counting. 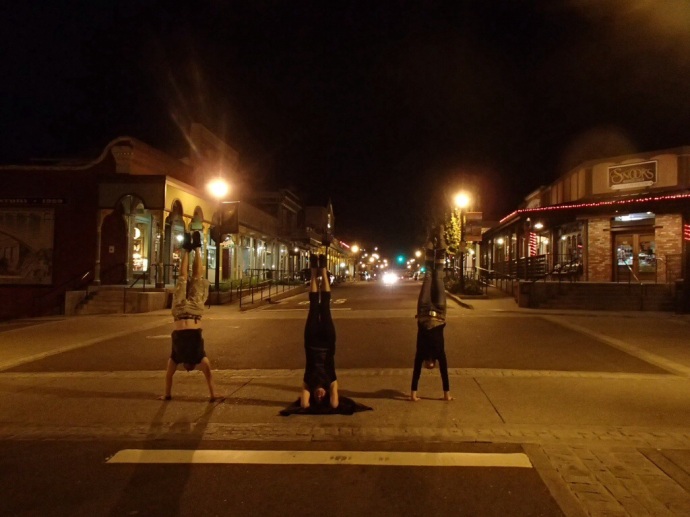 Moving on to these fine gentlemen who were introduced to me during my pre-Eurotrip training (I didn’t like beer and was soon to be standing on benches in Munich at one of the worlds largest beer festivals… I needed help). I then got to put my practice to purpose and reunited with them at Oktoberfest!
I met the fine couple (who’s expecting their first baby) at the same Oktoberfest and proceeded to “Proast!” with them for the following 3 years in Munich 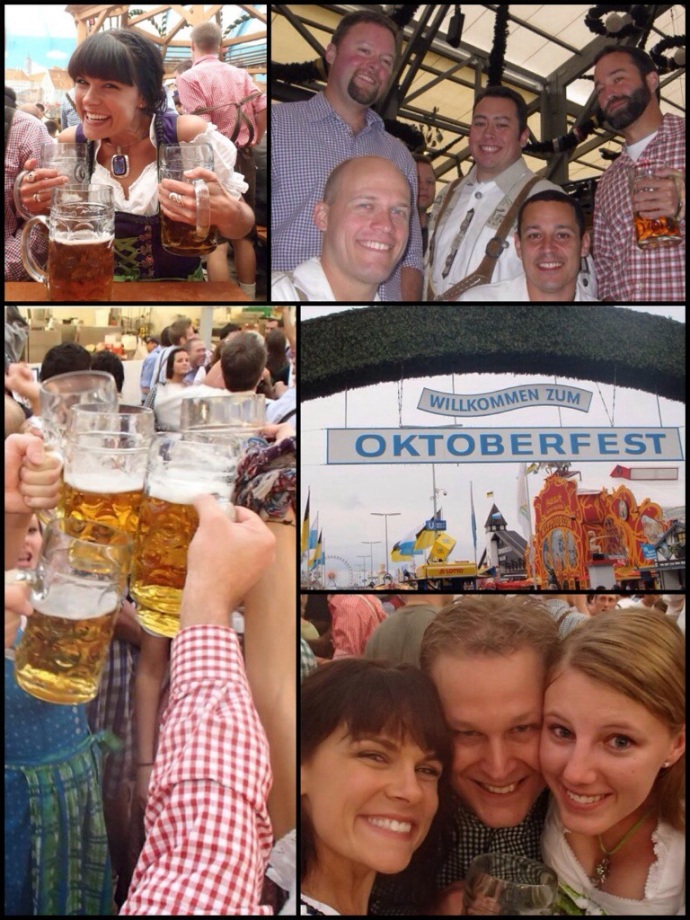 Now we all reconnect in California for some quality bowling and catch up time!

Then there’s the unforgettable Marshall. We met poolside in Vegas and began to randomly chat about travels, shocking right? We took the day after and walked the strip coming to the conclusion that, indeed someday we would reunite abroad.

Sure enough, just months later we high-fived at a pub in Amsterdam before starting our road trip through Germany, Austria, Hungary, Slovakia, and The Czech Republic. If you were following back then, I’m sure you can recall some of the adventures, one of my favorites being Salzburg done in 24 hours.

Fun friend fact: Marshall also got to meet Simon, the Dutch guy I climbed Machu Picchu with (whom I originally met in Argentina). As well as Denise, my dear friend that I met in Spain, reunited with in Argentina and visit every year in The Netherlands. Not to mention, he met the German couple from the bowling pictures above at Oktoberfest last year!

Now, he makes his way to California with his beautiful girlfriend Jaquiline for a west coast visit.

Who else does he get introduced too? Mike and Hayden, who also got to meet Denise and Simon abroad. Bringing all of my worldy friends together…. One by one! 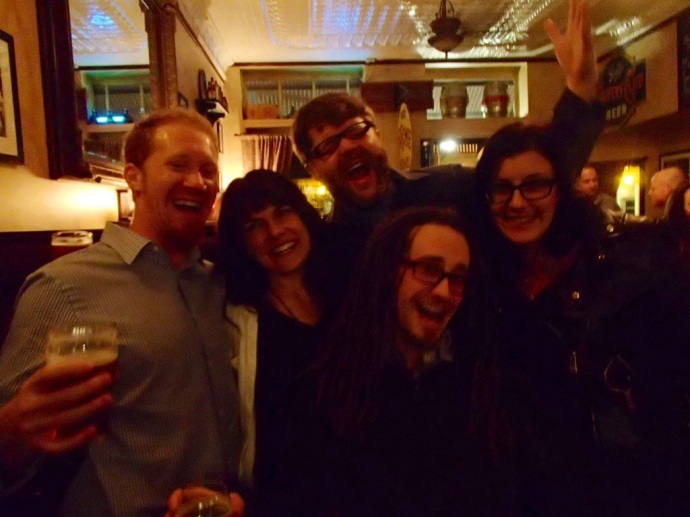 The following is a conversation from a hostel room near Lake Tekapo that started this wonderful friendship:
“Erika. Yep, what’s yours?”.
“No, that’s my name. I was asking for yours”.
“It’s Erika, I already told you”… this name game went on for far too long before we realized that we were both named Erika (or Erica, if you ask her). The two of us were traveling alone in the middle of New Zealand which brought a beautiful opportunity to carpool south. Hundreds of miles in a car that barely fit us and our backpacks, we ended our journey sharing a a hostel in Queenstown. 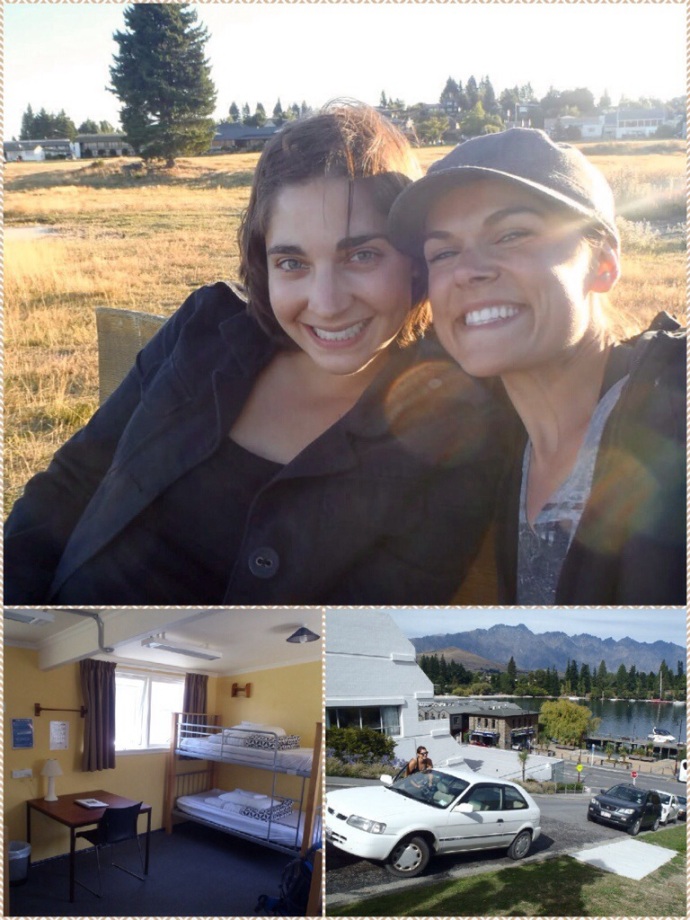 Erica, being from New York and me a California girl, we joked about the day we’d reunite. 2 years later and over 6000 miles away, a great magnetic pull finds us side by side again, and how convenient… she needed a haircut!

It’s connections like this that remind me how powerful a smile and “hello” can truly be. Would if she was hadn’t of asked my name? What would the outcome had been if I was too shy to respond?
As I finished the haircut, we dreamt of the the location for our next reunion. It was then that I realized yet again, just how fortunate I really am.

One thought on “It all starts with a “Hello”.”